Boston Red Sox counting on Martin Perez as No. 2 starter entering season: ‘When he’s on, he can be a second starter’ 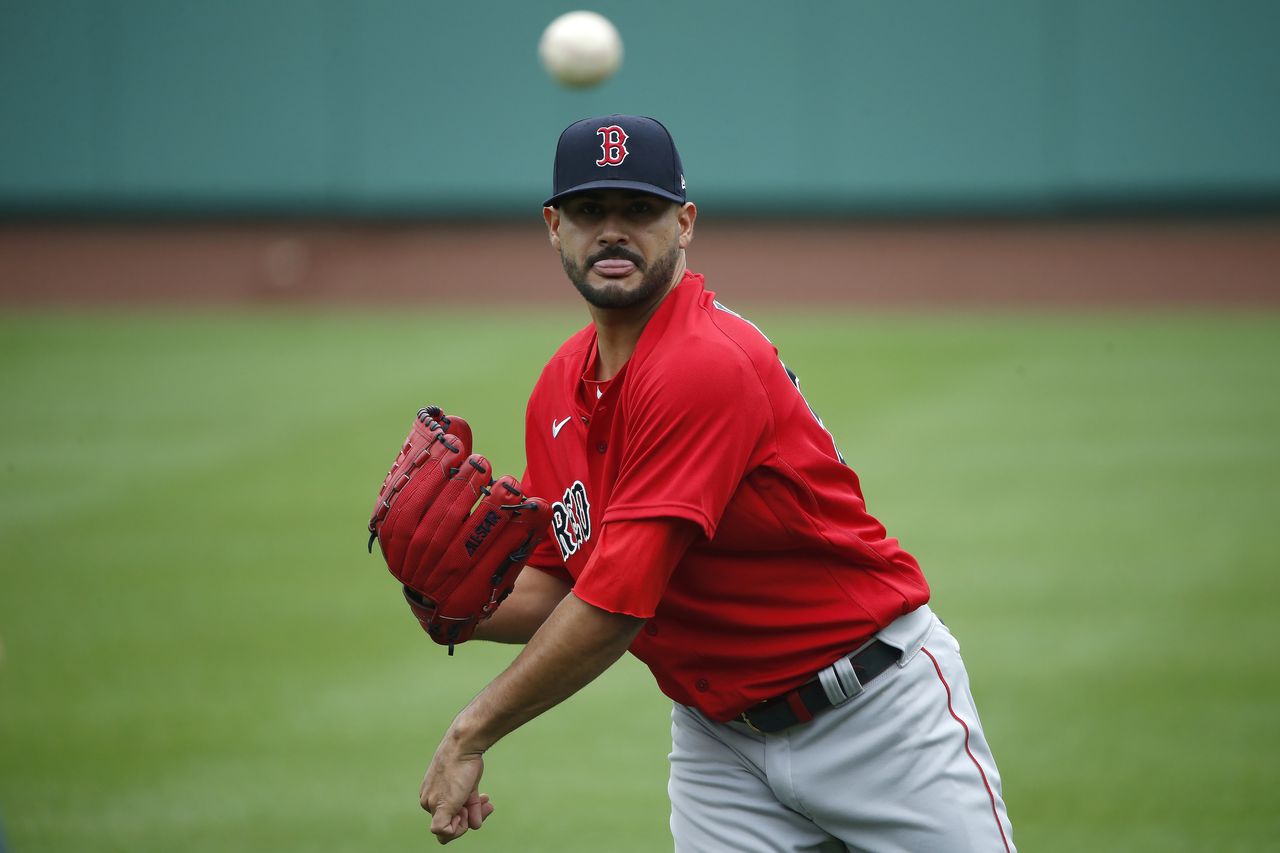 When the Red Sox signed free agent left-hander Martin Perez in December, they did so with the No. 5 spot in their rotation in mind. With Rick Porcello heading to the Mets after five years in Boston, the Sox needed a veteran innings-eater to fill in the back of a strong rotation.

Eight months later, David Price is a Dodger, Chris Sale is out for the year after undergoing Tommy John surgery and Eduardo Rodriguez will start the season on the injured list after contracting COVID-19. As a result, Perez will begin the season as Boston’s No. 2 starter and make his Red Sox debut Saturday afternoon against the Orioles.

With every hit to the starting rotation, Perez’s role became undeniably more important. But the 29-year-old, who has already thrown over 925 major-league innings in nine seasons with the Rangers and Twins, isn’t feeling the pressure now that he has been thrown into a more significant role.

“It’s important,” Perez said. “At the same time, we have to do the job. It doesn’t matter who’s here or not. We just have to go out there and play good baseball, stay focused and stay together. The responsibility is the same.”

Perez, who was a staple of the Rangers’ rotation for parts of eight seasons and started a postseason game for Texas in 2015, isn’t new to pitching in important games. Once viewed as a complementary rotation piece, Perez is now one of the headliners of a piecemeal Sox rotation alongside Rodriguez and Opening Day starter Nathan Eovaldi.

“I think he knows what he can do when he’s right,” said Red Sox manager Ron Roenicke. “I think he’s a confident guy anyway. I don’t think it should bother him. When he’s on, he can be a second starter. Hopefully, we see some good things from him.”

“That looked really good,” Roenicke said. “Good fastballs, commanded it better. Cutter was good, and he always seems to have a good changeup. So that was nice to see him do that. He felt good about it. Good way for him to finish there before he starts the season.”

After facing his own teammates for three weeks, Perez is ready to face hitters in different uniforms this weekend.

“I feel good. I found a rhythm on all my pitches and my delivery, too,” Perez said. “I enjoyed the six innings that I threw. I think it’s time for competing.”