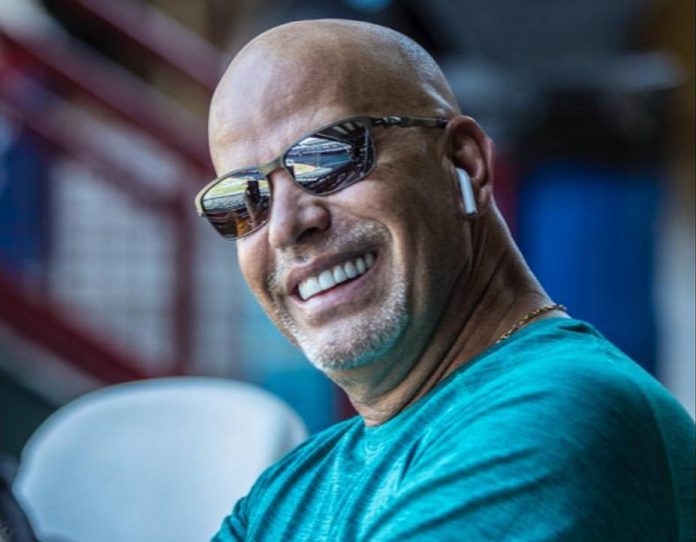 Félix Olivo, one of the six Venezuelan agents certified by the Major League Players Union, MLBPA, closes one more year at the helm of his colleagues in Venezuela, as president of the OL Group, the only baseball-born agency in the country that He had representation again in the majors.

Six of Olivo’s wards went through the big top in 2018, including José Alvarado, the reliever who led the American League in preserved leads before the closer, thanks to his solid harvest with the Tampa Bay Rays.

It is an area in which compatriots have been gradually making inroads, since Wilfredo Polidor led the way, five years ago.

Polidor and José Mijares are part of Octagon, one of the largest agencies in the United States, with a presence in several continents, and Gustavo Vásquez, Yasser Méndez and Félix Luzón are also certified by the MLBP.

Luzón, like Olivo, created his own company, 9 Stars Agency, and has enrolled some of the best Creole prospects, currently in the minors.

Still, however, the OL Group remains the only project created within the borders with a presence already in the big top.

Pérez has just moved into the free-agent market, not being retained by the Texas Rangers, which will give the agency additional work.

“Martín is already on the radar of various organizations,” said Olivo, who likes to highlight, in his regular conversations with the press, how his work goes beyond negotiating contracts. “There are many emotional ups and downs that a player experiences, there are many setbacks, needs and difficulties, and there our accompaniment must be stronger.”